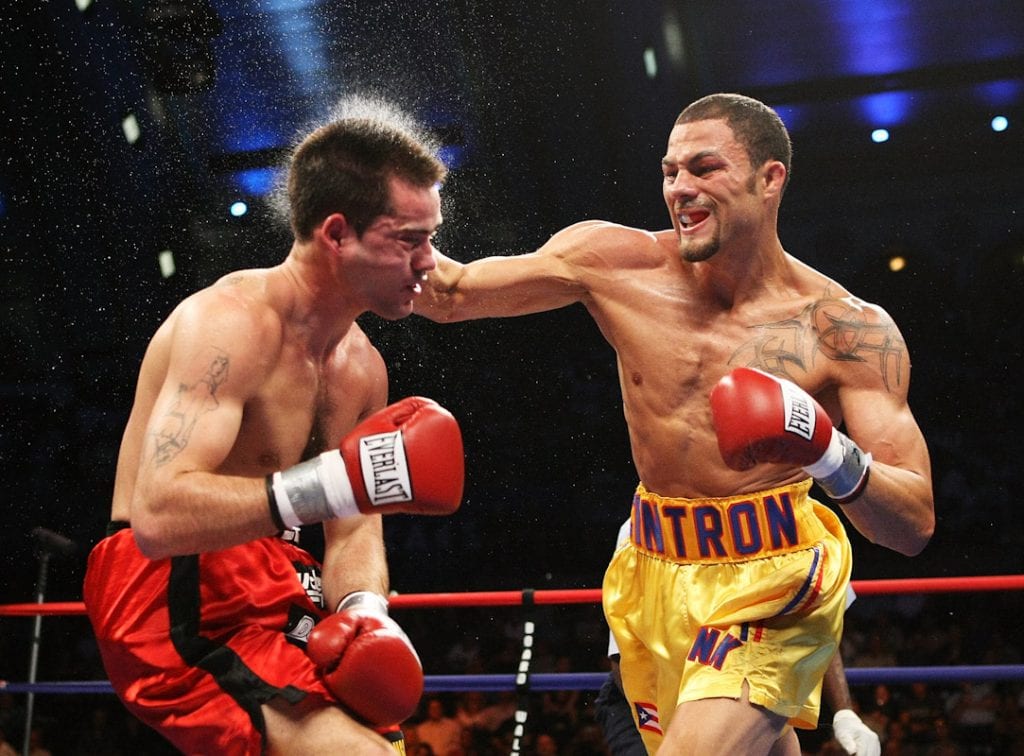 The best of the best boxers have become household names in western civilization. Muhammed Ali, Floyd Mayweather, Arturo Gatti, Oscar De La Hoya, the Klitschkos, Rocky Marciano, Manny Pacquiao and several others have all earned their way into international and historical stardom. Great boxers become legends the way very few other athletes do. Boxing is one of the only sports in which the highest levels of success grants eternal and largely international fame. This isn’t a new phenomenon. For centuries, the best fist-fighters have established themselves as heroes among men.

The history of boxing: Like most combat sports, boxing is rooted in ancient history. Bare fist fighting was among the gladiatorial games in Ancient Rome. Bareknuckle prizefighting was popular among working class citizens in England in the 1700s during the Industrial Revolution. The first versions of the sport largely lacked regulations, but by the 1750s, most boxers were fighting in square rings rather than in the center of a circle of spectators.

Almost 100 years later, the Marquess of Queensberry, a royal fan of fisticuffs, promoted a more defined rule set which put a 3-minute time limit on rounds, establishing the 10-second knockout rule and restricted foul and vicious attacks like striking below the belt and eye gouging. Queensberry’s rules were among the first to mandate that fighters wear gloves.

During the early 20th Century in the United States, boxing grew as an athletic and economic outlet for impoverished americans, immigrants and black men. By this time, boxing was sorted into weight classes to make fights more fair and more entertaining. In the 1904 Olympic Games, the seven weight classes ranged from Flyweight at 105 lbs and under, to Heavyweight at 158 lbs and over. In the modern Olympics, there is a 100 lb difference over the 10 available weight classes: Light-Flyweights fight below 100 lbs; Super-Heavyweights fight above 200 lbs.

Boxing’s most substantial growth as a sport and as entertainment was during the Cold War era. Boxing was one of the easiest sports to produce on TV, and was therefore broadcasted more frequently than any other sport. This era gave rise to the quick hands, fancy footwork and quick wit of Muhammed Ali. Ali’s charisma drove fans to revere their favorite fighters not only for their skills in the ring, but also their personalities in and outside the ring. 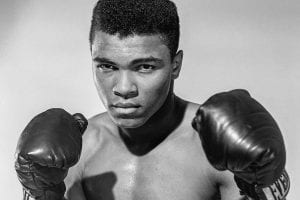 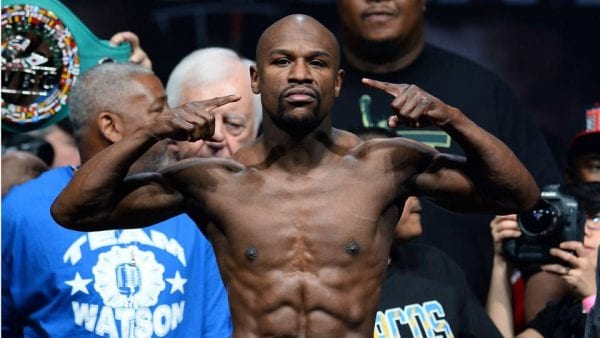 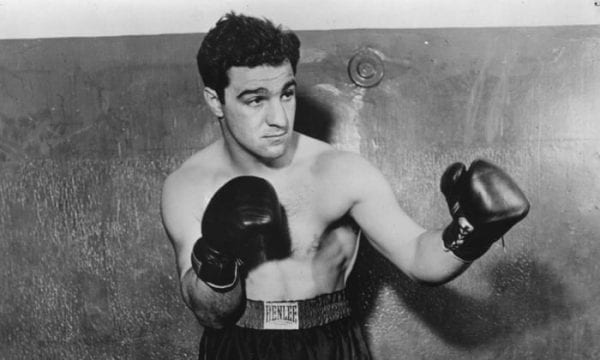 The American boxing prowess became a matter of national pride when five Americans won five Olympic Gold Medals. Leon Spinks, Michael Spinks and Sugar Ray Leonard, who were among the medalists, drove Americans to the arena, to their tv sets and to the boxing clubs which were now quickly springing up around the country.

Fighters have employed a wide array of boxing styles, guards and techniques through the ages. Ali, for example, popularized the complex, close-quarters counter-fighting technique known as rope-a-dope. Miguel Cotto and Floyd Mayweather perfected a faster, farther-ranged guard style known as the Philly Shell or the Shoulder-Roll.

These techniques have been adapted and reconstructed to fit into Mixed Martial Arts in recent years. In 1994, Jiu Jitsu expert Royce Gracie took on Golden Gloves Champion Art Jimmerson in the first ever UFC event. Gracie’s submission victory slowly begat a class of punchers who were also versed in counter-wrestling. The most prominent of the group were Chuck Liddell, Nick and Nate Diaz and Anderson Silva. These fighters, sometimes called “sprawl-and-brawlers,” used their skills in preventing wrestling techniques to keep the fight on the feet, where they could use their devastating punches to win the fight.

Every fight starts with two fighters on their feet. Using the well-honed skills of the centuries-old art of boxing is still one of the most revered and powerful ways to control a fight.