One of Kano’s most prominent students was Mitsuya Maeda, nicknamed Count Combat for his prolific victories as a competitor. Maeda took up teaching across the americas, eventually landing in Brazil. Maeda, called Conde Koma in Brazil, put on several demonstrations, including one attended by Carlos Gracie, 14 years old, who became Maeda’s student.

As a disciple of Maeda, Carlos Gracie became an efficient proponent of Kodokan Judo. He learned to teach the art, eventually bringing it to his younger brother, Helio. Once, Carlos was late to a class which he was supposed to teach, so Helio filled in. Carlos was a small man, but Helio was smaller. He had health problems that made it difficult for him to grow or to gain weight. Because of his small size, Helio had to focus on every detail of the techniques, and make them more efficient. His style was less about using strength and more about using perfect technique.

The Gracies advertised their competitive prowess across Brazil and the world, challenging anyone to fight against their Jiu Jitsu for a $1000 reward. In 1951, Helio fought Mashahiko Kimura, a Japanese champion who was almost double Helio’s weight. Kimora broke Gracie’s arm in the second round; but Gracie was showered with respect for his talent, with which he escaped Kimura’s onslaught of attacks, and for his perseverance.

The Gracie brothers had more than 20 children, to whom they taught Jiu Jitsu as a way of life. 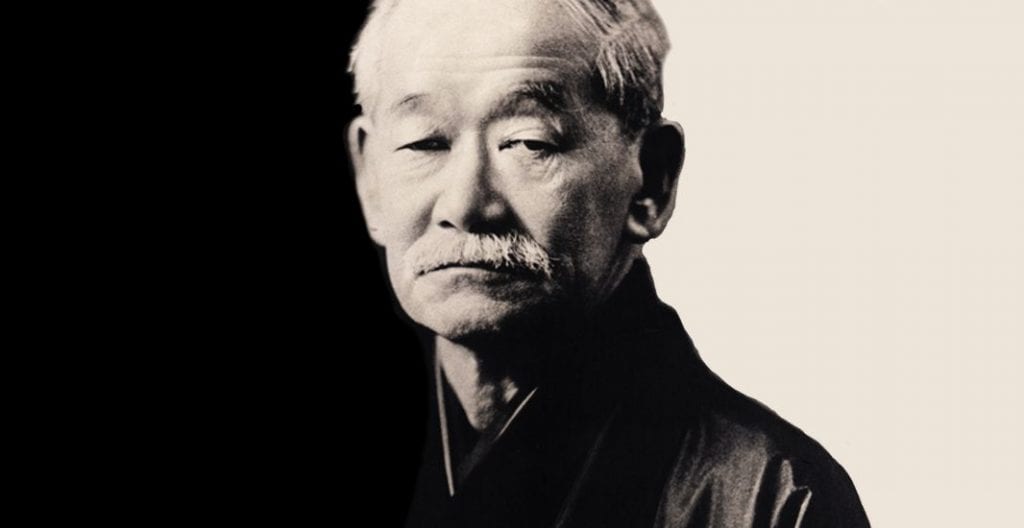 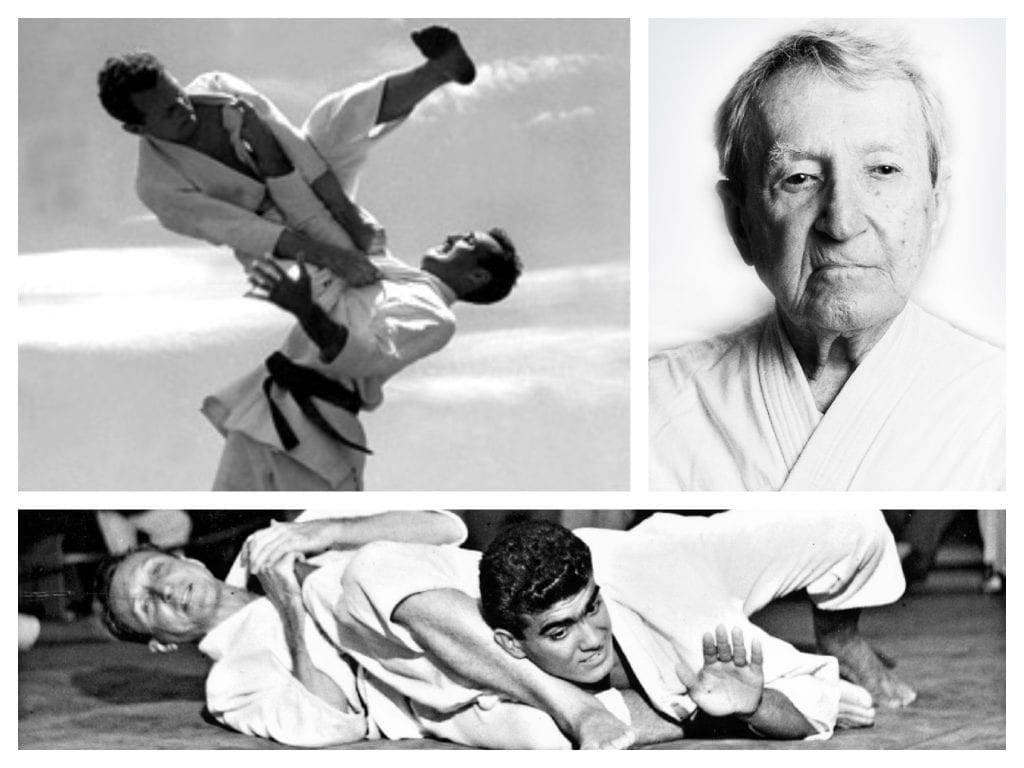 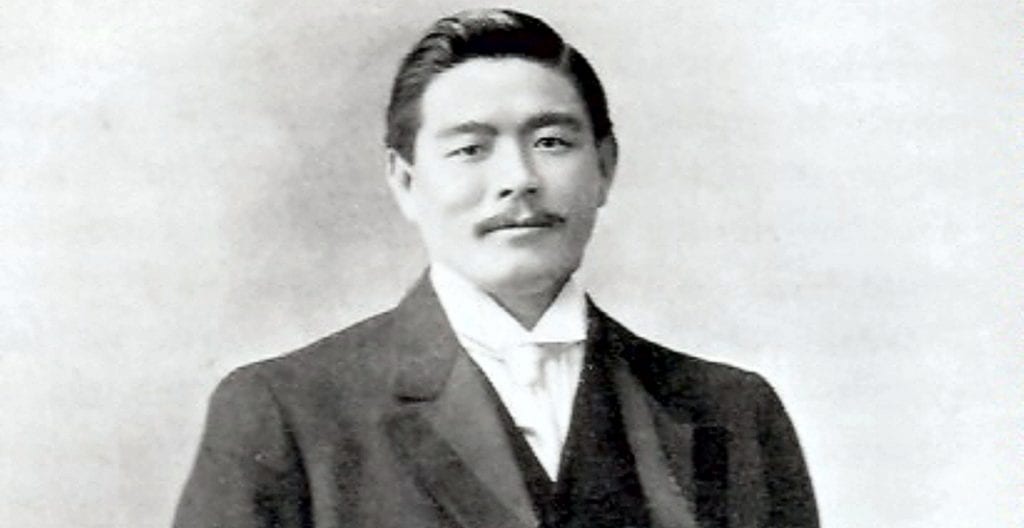 Rolls Gracie was Carlos’ son, but was raised by Helio. Rolls developed a deep love and understanding for Jiu Jitsu, but decided to push his training across the world’s grappling arts. He trained in America, where he learned to wrestle from five time world champion Bob Anderson. He learned the Russian art of Sambo, and won double-gold at the 1979 Sambo Pan-Ams. His brothers and cousins revered him as the most prolific grappler in the family, but was unable to compete with the same prowess of his cousins due to a hang-gliding accident which killed him when he was 31.

Shortly after Rolls’ death, some members of the Gracie clan emigrated to spread their family’s art across the world. Rickson Gracie fought mostly in Japan, using a style called Vale Tudo (Portuguese for “anything goes”). He boasted a record of 400 wins, which included Sambo matches, Judo matches, Jiu Jitsu matches, street fights and Vale Tudo matches. Rickson was revered as a spiritual and physical warrior; he was a student of yoga and practiced a disciplined diet, and a hardened mind and spirit.

Rickson predominantly fought against Japanese catch-wrestlers, fighters who specialized in submission techniques from top positions. But Rickson’s Jiu Jitsu frequently helped him navigate his way from bottom positions to the top, or to his opponent’s back, a position from which he frequently choked his opponent into submission.

Meanwhile, in America, Rickson’s brothers Rorion, Royler and Royce were leading the charge. In 1994, with the help of two American businessmen, Rorion put together an 8-man elimination tournament called the Ultimate Fighting Championships. The event featured men from eight different martial arts––boxing, sumo, Savate, kickboxing, Kenpo, Taekwondo, and BJJ––to prove which martial art was the most effective. Though Rickson was a large, athletic-looking man, Royce, who represented BJJ in the first UFC, looked small, built like an average man in relation to his opponents. However, he beat each of his three opponents in less than three minutes, making a name for himself and his father’s martial art. 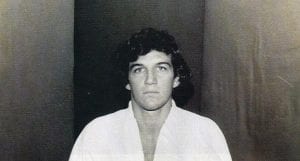 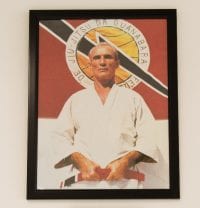 Royce won again in UFC 2 and UFC 4, and fought to a draw against Ken Shamrock in a UFC 5 superfight.

As a result of his display of dominance, Jiu Jitsu gyms began to spring up around the country, particularly on the west coast, where many of the Gracie men lived.

Jiu Jitsu is now in its prime as a martial art and as a sport. Several lives have been saved by the most basic Jiu Jitsu techniques. Good Jiu Jitsu, and great Jiu Jitsu fighters are common at the top level of Mixed Martial Arts fighting. As a sport, Jiu Jitsu tournaments are held every weekend around the world, and are now easily accessible at the professional level.

Jiu Jitsu is no longer the best kept secret in fighting, as it was before its global popularization. Still, the best way to learn the essential tools and tricks of BJJ is to enroll in a professionally run academy, and engage yourself.