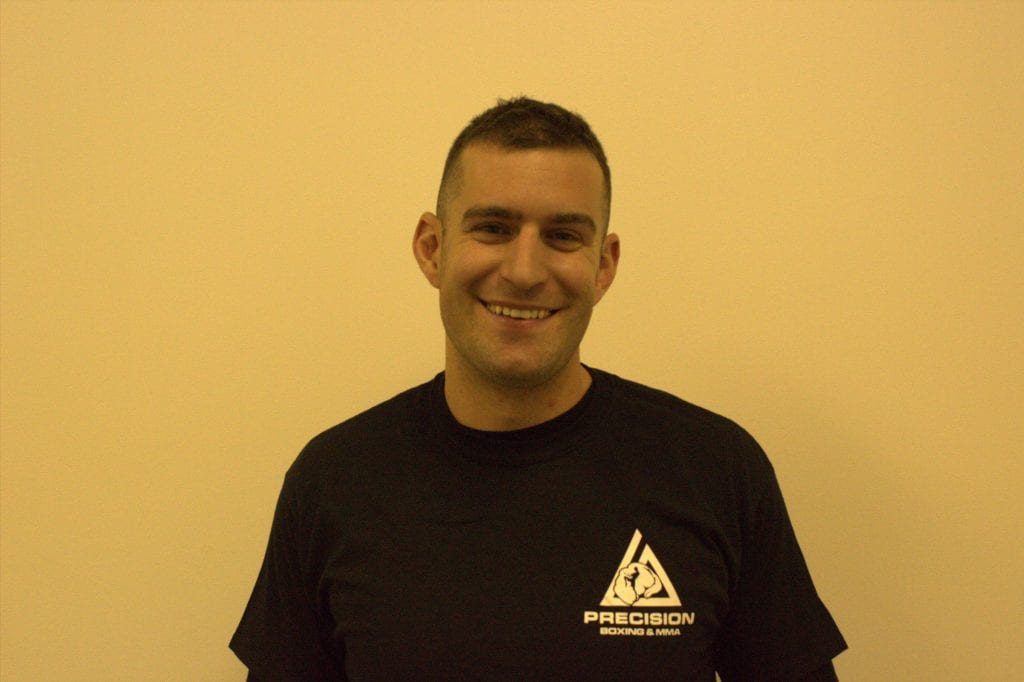 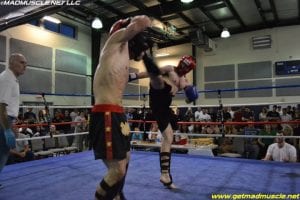 Joe “The Show” Carbone began as a Precision student in 2008. Well versed in all programs he took a special interest in Muay Thai. Joe quickly developed a reputation for being the friendliest student in class and the scariest one in the ring.

Joe’s reputation followed him on to the Muay Thai competition scene where he collected numerous victories on the American Kickboxing Federation circuit.

In addition to his ring experience, Joe has had to utilize his martial arts training while serving the community in law enforcement for the past 7 years.

As an instructor, Joe prides himself on making everyone in class feel at home, from the weekend warrior to the full time professional. His classes balance fitness and cardiovascular training with self defense and fight readiness.