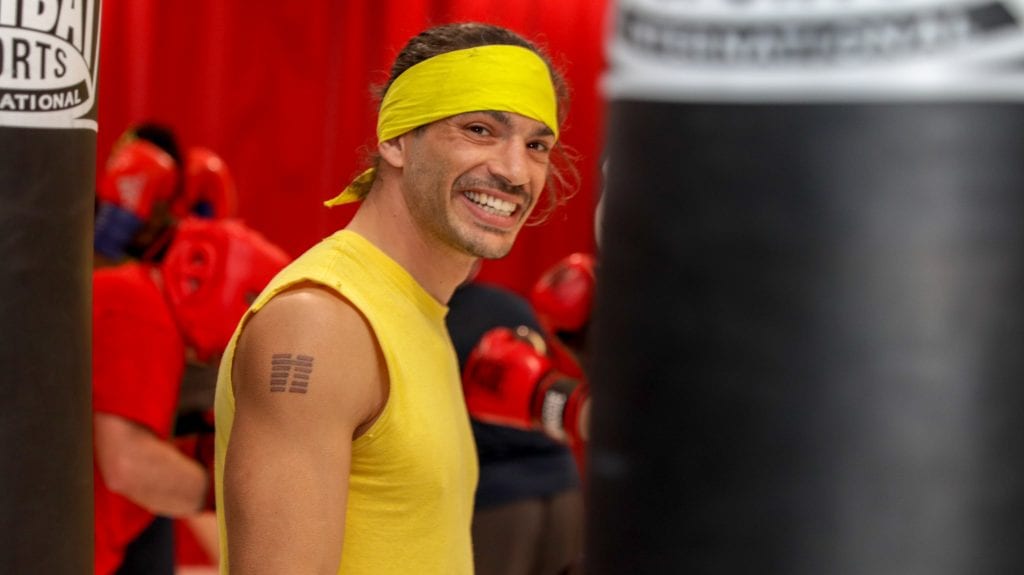 Jon Russo, a lifelong martial artist, fell in love with boxing as a teenager and quickly became a staple of boxing gyms across the Hudson Valley.

A sparring partner to some of the areas top amateur and professionals such as Zuri Lawrence, Brandon Mitchem, and Amir Imam. Jon developed the reputation as a skillful technician.

Jon found success on the amateur circuit collecting wins across the region, but found his true passion as an instructor.

As a coach ‘crazy’ Jon brings a contagious positivity to his sessions teaching his students to believe in themselves and reach their highest potential. Although Jon has helped many champion amateur and professional fighters over the years, the thing that set him apart from his peers in the boxing world was his willingness to invest in the everyday boxer.

Jon took on students that other coaches tossed aside. People who may not have the desire to win a world title, but who want to better themselves through the sweet science. So long as a student listened and applied themselves Jon gave them their all.

While training Precision founder and former MMA champion Brian McLaughlin the two formed a close bond and after much pleading on Brian’s behalf Jon joined the staff at Precision Boxing and MMA.

Under Jon’s guidance, Precision Boxers have won Golden Gloves titles, but more importantly people from all walks of life, who were often too intimidated to try boxing in the past, have gained confidence, lost weight, and become the strongest versions of themselves inside the walls of Precision. 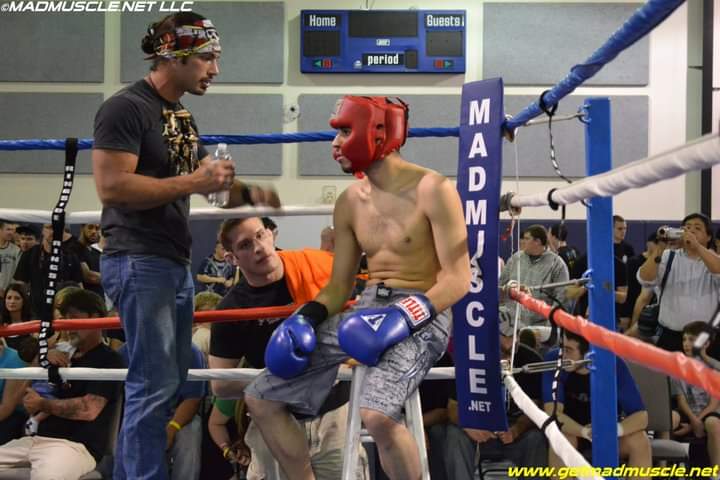 One class with Crazy Jon and you’ll understand what a special coach you’ll have by your side leading you down your boxing journey.