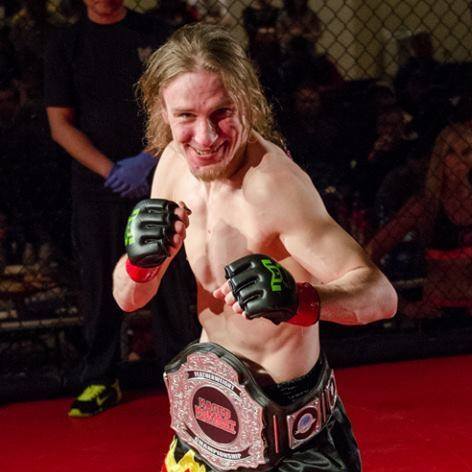 Karl Nemeth began training under head coach Brian McLaughlin in 2005. He began training martial arts to add excitement to his life and allow him to break out of his everyday monotony. A thinking fighter, Karl quickly developed a deep understanding of coach Brian’s techniques and expanded on them with his own unique and original style. Coach Brian was so impressed with Karl’s progress he took him to train under his personal coaches. It was then that Karl developed a strong bond with muay thai legend Kaensak Sor Ploenjit and became very adept at Kaensak’s dynamic style of striking.

While most instructors become specialists, Karl remained diverse and well rounded earning titles in Muay Thai, Brazilian Jiu-jitsu, Kickboxing and Mixed Martial Arts. A knockout artist with a black belt in Brazilian jiu-jitsu, Karl has the rare trait of being equally skilled on his feet and on the ground.

While coaching, Karl excites and inspires his students, empowering them with the tools to create their own style and explore their creativity. Patient and articulate, Karl makes it his goal to have each of his students walk off the mat better than when they walked on. 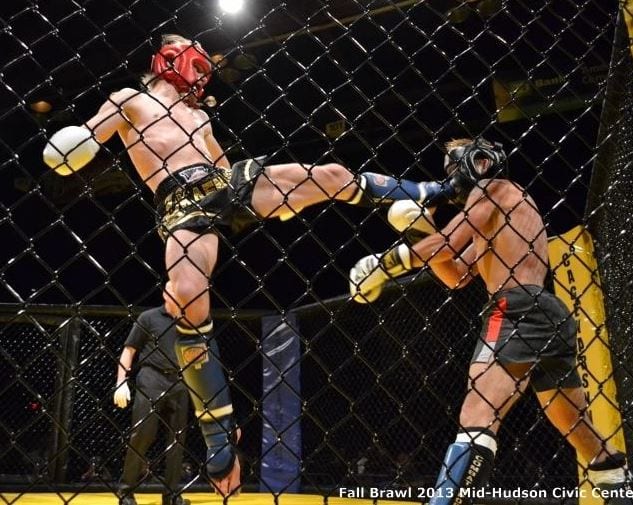 “At Precision the only thing you need to succeed is a positive attitude. When I started I was the skinny kid – I had never done any martial arts training. I was slower, weaker and less explosive than everyone I worked with. At the time all I really had going for me was that I loved it”
– Karl Nemeth